4 ways to help everyone feel included in hybrid meetings.

It is starting to happen. The work world is going hybrid. Let us look at 4 ways they can be designed, facilitated and evaluated to make them productive and sustainable.
April 28, 2021 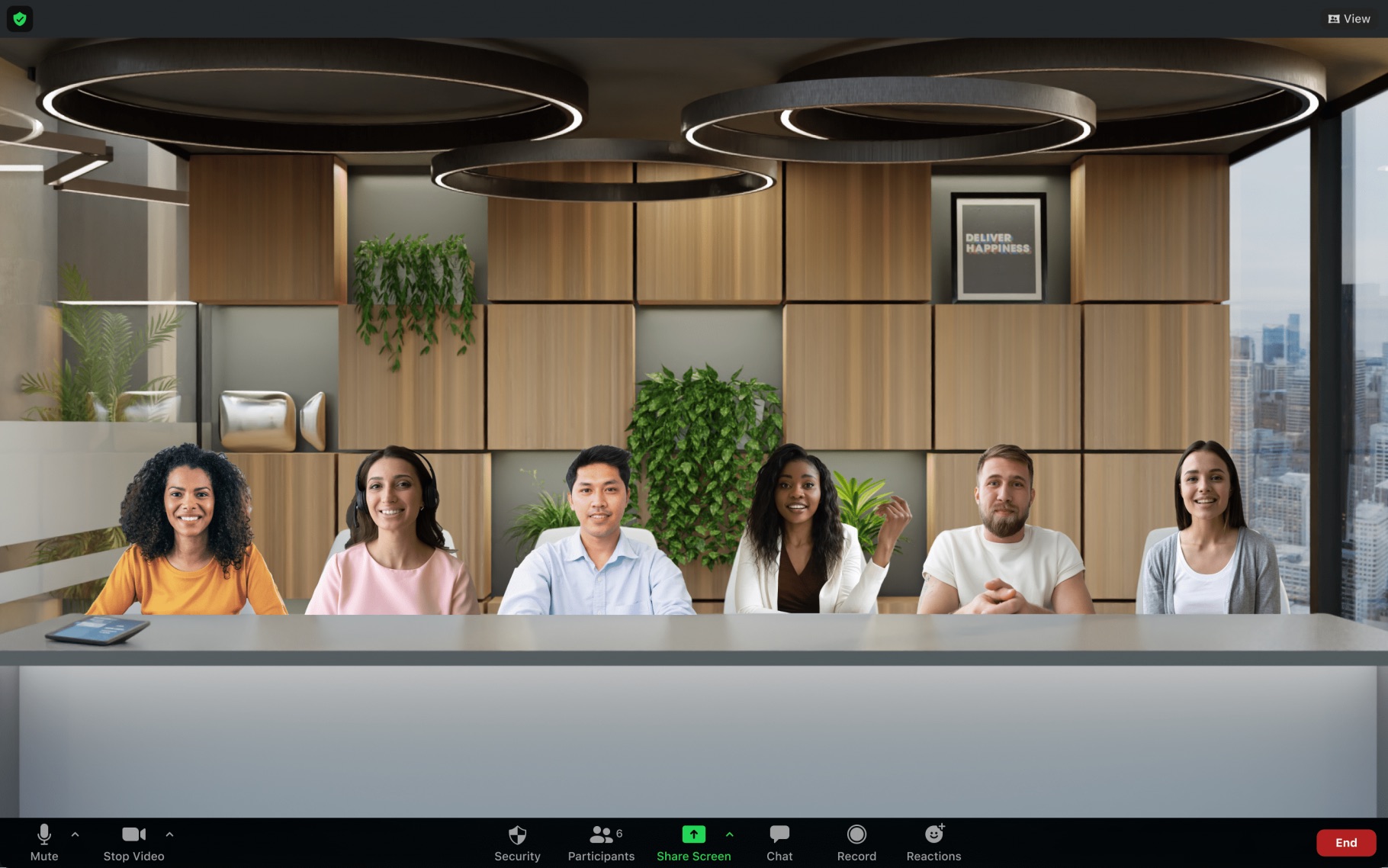 It is starting to happen.  The work world is going hybrid.

Many corporate teams are returning to physical spaces and in-person experiences either full or part time. Some are establishing flexible schedules to accommodate those who have struck a comfortable balance while WFH.  The combination of both is unfolding as hybrid teams that combine remote workers with co-located colleagues.

However, the idea of returning to a physical workplace does not mean that there will be fewer meetings.  According to a recent article in Project Manager News, titled “11+ Meeting Statistics to Pay Attention to in 2021,” the pandemic changed the landscape of meetings with a massive influx of virtual meetings.  Though the number of meetings attended by individuals grew by nearly 13 percent, the average meeting was 20 percent shorter.  Virtual meetings will remain central to an organization’s decision-making process and practices, but the migration to physical spaces may trigger a marked preference for face-to-face gatherings.

Blended experiences come with new opportunities to rethink the way we run meetings. But they also pose challenges to making everyone feel included.  People huddled in a conference room will bond more closely than those connecting on screens from home.  Face-to-face meetings may create a distinct advantage for some and isolate remote workers who may feel left out of the camaraderie and human interaction a physical space affords.  Besides reduced trust among co-workers and new power dynamics that favor in-person gatherings, managing people from a distance is a mixed bag of good and bad.

As the sole trainer, I realized that people now need to learn how to coalesce long distance and in- person teamwork.  And that calls into play numerous factors.

Just when we thought we had adapted to WFH during lockdown, now we must decide how to phase in physical workspaces, implement safety measures and build interaction among in-person and virtual team members.

Yes, remote workers do not have to finagle who gets the best seat at the conference table.  But at the same time, you may feel invisible if the people running the meeting cannot bridge the chasm between those sitting socially distanced in a conference room at headquarters and others WFH.

I recently conducted a workshop for a national trade association where most participants were gathered in a conference room and just a handful were connected on individual screens.  It was a tough crowd.  The remote participants were the most engaged, and I could see them all.  The others were talking among themselves and ignoring the single webcam in front of the room. As the sole trainer, I realized that people now need to learn how to coalesce long distance and in- person teamwork.  And that calls into play numerous factors.

Let us look at blended meetings and multichannel gatherings and four ways they can be designed, facilitated and evaluated to make them productive and sustainable—at least until they no longer serve us.

Zoom has rolled out a video background feature called Immersive View (version 5.6.3) which  competes with MS Teams Together Mode, also available on Skype.  The feature assembles up to 25 participants in a realistic-looking location of your choice.  It brings people together in one scene to connect and collaborate in a cohesive virtual meeting space.  Hosts can also easily move participants around that scene and even resize a participant’s image for a more natural experience. The virtual setting could be an image of the conference room where physical participants are gathered.

2.  Assign a sergeant at arms or emcee.

Facilitating interactions between remote and in-person groups is a big challenge–as is giving everyone equal attention.  A sergeant at arms, emcee, facilitator, moderator, or other such individual(s) in that role can read both physical and virtual rooms and watch for reactions, raised hands, questions, and ensure that everyone is seen and heard. Designing an agenda that toggles between in-person and virtual will help, too. Consider establishing protocols and adopting ground rules regarding the order of speakers, time limits, and visual signs and cues.

You can level the playing field by asking in-person attendees to use their laptops or devices for one-on-one exchanges with digital participants. Have physical participants share in polls and chats from their own devices. Moderators should take as many questions from the in-room attendees as those online, no matter how many are at either end. Games, quizzes, and icebreakers can be designed to work for everyone.  Let remote members go first then strike a lively cadence among locations.

Make sure that all content shared is equally visible to all participants.  Nothing kills enthusiasm faster than not being able to see and hear what is being shown elsewhere. The key to delivering a successful hybrid experience is understanding that the experiences don’t have to be identical but they should be equitable.  If there are items to be shown and passed around the table, send remote participants their own samples in advance so they can weigh in with equal authority.  If there are meal breaks, invite people WFH to order from the same menu and have their orders delivered in time to break bread with the others.

Creating the best possible outcomes for both virtual and in-person meeting participants will require managers to rethink and expand their conventional approach.  And it will require flexibility,  tolerance and respect among team members as we continue to figure out how to navigate the new normal.

I teach business leaders how to shine on video calls and have more productive virtual engagement. As Founder/Chief Trainer at RMR Communications Consulting, I also help executives master the art of public speaking, inspiring presentations, and authoritative media interviews online and in person. My company’s services are available in English and Spanish in South Florida and elsewhere. 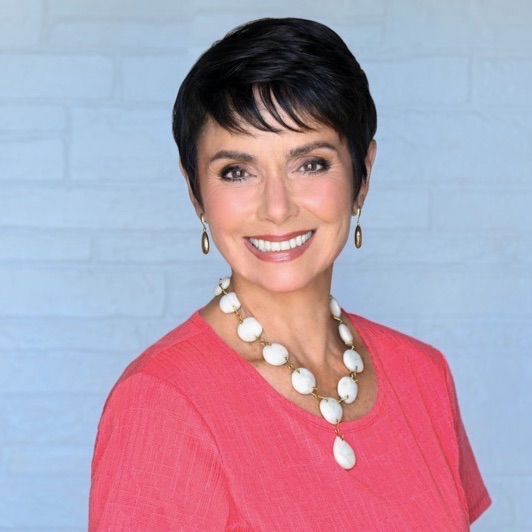 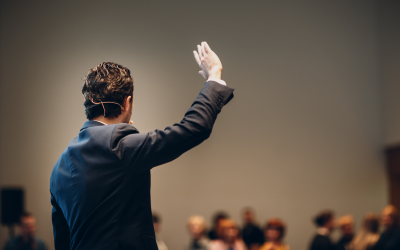 Mondays with Mitch is fictional. It is a play on the global best seller Tuesdays with Morrie by renowned author Mitch Albom. I could not think of a title for this blog, so I resorted to parallel structure and alliteration to hook you in. Apologies for the confusion, but now that I have your attention, let me tell you what I learned from Mitch…and TED. 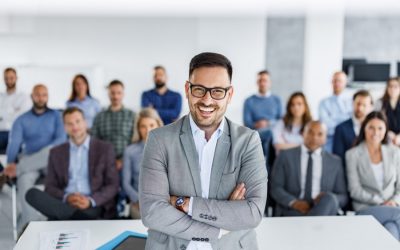 Three reasons why you will never speak like me.

A recent viewing of the stage musical My Fair Lady made me think about the importance of being your true self when you speak.

Lessons in storytelling from my seven-year-old grandson.

I gave myself an early birthday gift and took a week off to visit my family and friends in the San Francisco Bay area. It was a welcomed respite from the rigor of weekly emails and blogposts, workshops, and coaching.

Let me help you speak, engage, and persuade like a pro in person and online in English and Spanish. 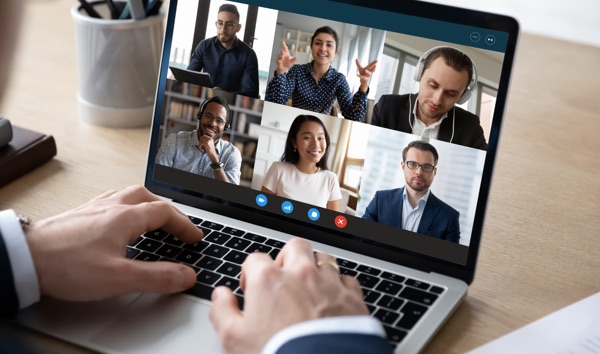 Your success in the new normal of work depends on how well you navigate virtual and in-person communication.

Let me help you. Sign up to receive my weekly newsletter with techniques to become a better public speaker and improve your professional presence and impact everywhere.

Join thousands of professionals who are evolving withthe new normal.

Join my mailing list to receive pro communication tips on how to convey your presence in the new hybrid work environment.